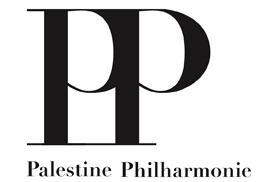 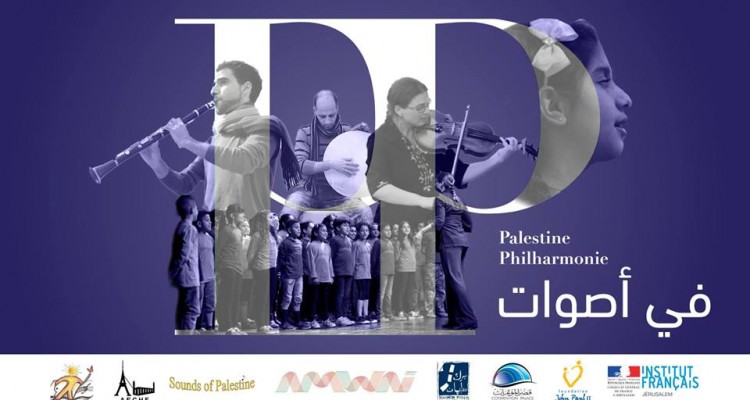 The concert was the final event of this year’s Winter Academy coordinated by the Palestine Philharmonie. The performance began with the world premiere of the opera “Sounds in the Neighbourhood”, by composer Dina Shilleh, commissioned and performed by the Amwaj children’s choir, conducted by Mathieu Romano with choreography by Samar Haddad King. The second part of the concert, conducted by Nicolas Simon, included traditional and classical compositions from various countries, performed by Amwaj, the ensemble Bethlehem Strings & Winds and the Majdal Children’s Orchestra of the programme Sounds of Palestine. A great success with a full audience. The concert was attended by the French Consul General to Jerusalem, in prefiguration of Amwaj’s French tour of June 2018.